Social media keeps on evolving and improving by each passing day and thus never fails to surprise us. Social media statistics from Emarsys, 2019 show that there are 3.5 billion social media users worldwide which equates to about 45% of the total current population, and this number is only growing. It is still a young form of communication and holds its place intact in the marketing world.

This can be derived from the various studies and researches that have been carried out to get insights from changing social media trends. These trends have a significant impact on marketing and one needs to get acquainted with these studies and researches to make his/her marketing smarter. Here are the 5 social media psychology studies that will make your marketing efforts effective, smarter and will provide you with integrated marketing solutions:

Researchers at the University of California, San Diego, School of Medicine, used software to examine the emotional content of one billion Facebook posts over two years — particularly on the rainy days when the chance of negative posts are generally higher. The results showed that the gloomy rainy day emotions were transmitting through the Facebook network to friends who lived in places where it wasn’t raining. In a simple language, it showed that what people feel and say in one place may spread to other parts across the globe on the same day.

A study published in Psychological Sciences underlined that we draw conclusions about people based on a given photo in less than a second (40 milliseconds). In this regard, the right social media profile picture plays a very vital role in creating one’s impression. Researchers used photos all taken in similar lighting, but with slightly different facial expressions. They asked participants in an online survey to view and rate headshots on characteristics like attractiveness, competence, creativity, extraversion, meanness, trustworthiness, and intelligence. The study showed that even tiny variances in facial expression in a headshot can lead to wholesale changes in the way the image is perceived. Thus profile picture on professional social networks throws a very important impact and is the essential component in building your image.

Getting social feedback leads to a greater sense of belonging:-

A study by Dr. Stephanie Tobin from The University of Queensland’s School of Psychology found that active participation on social media sites gave users a greater sense of connectedness. In the study, researchers took a group of Facebook users who post frequently and told half to remain active, while the other half was instructed to simply observe their friends who were still active on the site.

At the end of the study, those who had not posted on Facebook for two days said the experience harmed their well-being. This showed that the idea of community on social media does exist in reality. Thus, marketers should understand that social media users crave feedback and responses. Therefore, they should spend some time in joining the content relevant conversations on social media. This creative brand communication will surely help them to generate leads.

We’ve all written a post and then changed our minds:-

Two researchers at Facebook conducted a study on self-censorship. Over 17 days, they tracked the activity of 3.9 million users. During the study, 71 percent of users typed at least one status or comment which they then decided not to submit. On average, the people changed their minds on 4.52 statuses and 3.2 comments. Researchers theorize that people are more likely to self-censor when they feel that their audience will not be able to understand it. The Facebook audience is quite diverse which makes it hard for brands to appeal to everyone. Users were less likely to censor their comments on someone else’s post because the audience was more concrete.

Marketers need to learn from this study that if they don’t hear from their audience, it should not be concluded that their audience is not listening. To understand your audience better to communicate with them better, try developing a persona. You can also take help from a marketing communication agency if you are not sure how to do it.

According to a survey by marketing research firm Ipsos, almost ¼ of the social media users around the world (i-e 24%) share everything or most things online. Another segment of 19% shares nothing at all, and the percentage of those who identify as big sharers varies wildly country by country. Therefore marketers should keep expectations for social sharing of their content in line with their audience’s norms.

The studies suggest that the reach of the brand is not necessarily dependent on the quality content published by them but also by the audience’s mood, demographics, emotions, trust, and surroundings. Happier the target audience, there are higher chances of your content to be re-shared across platforms and or nations. Accepting, acknowledging and integrating the audience’s personality in the content shared will get the marketer to meet their targeted results.

Manmeet Singh is a curious soul who wanders aimlessly to explore new places, people, food and traditions. He is always high on books and can kill the time without hurting eternity. Story weaving is consistent in his head and nowadays his words are rescued at The Marcom Avenue where he is working as Content Writer. 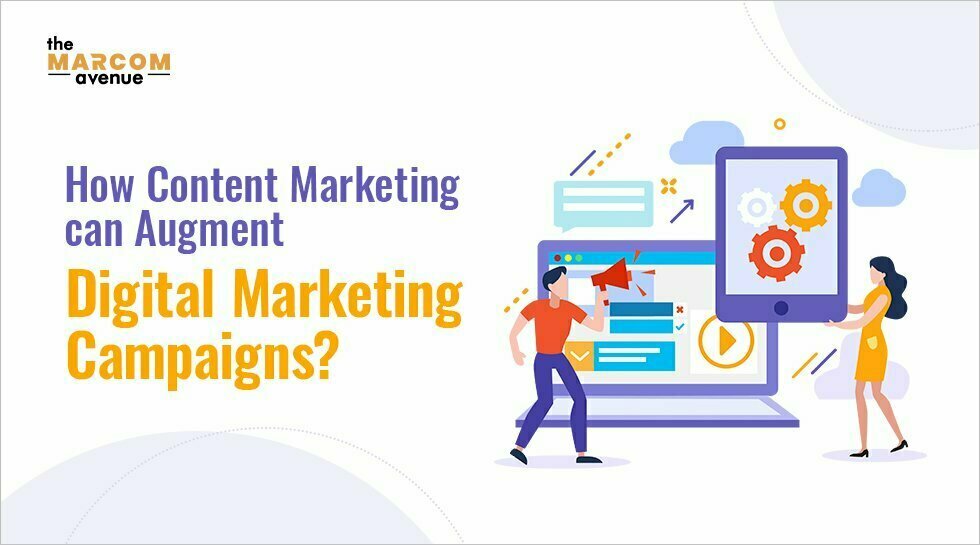 A strong digital marketing strategy has many significant components. From Read more 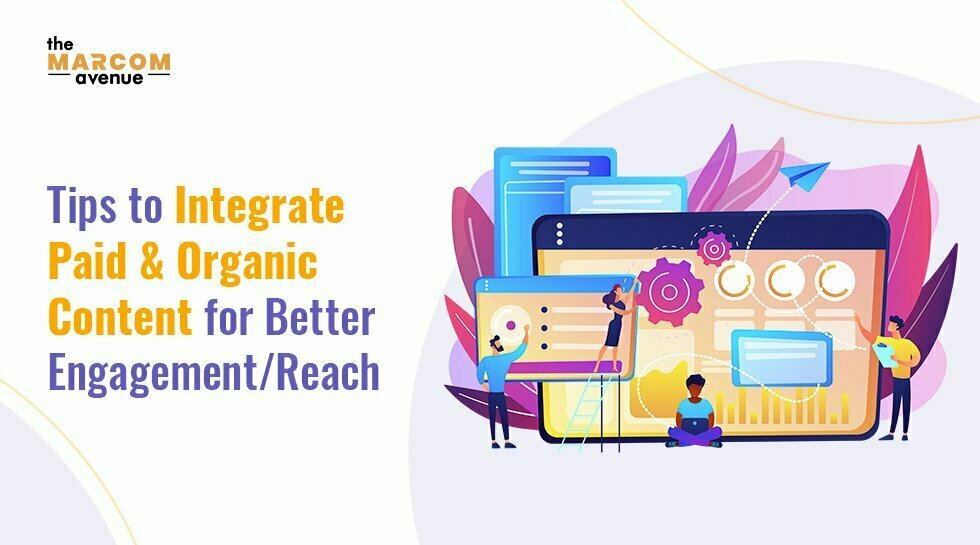 Have you been trapped in paid vs organic social media? Read more

The Dos and Don’ts of Search Engine Optimization in 2021 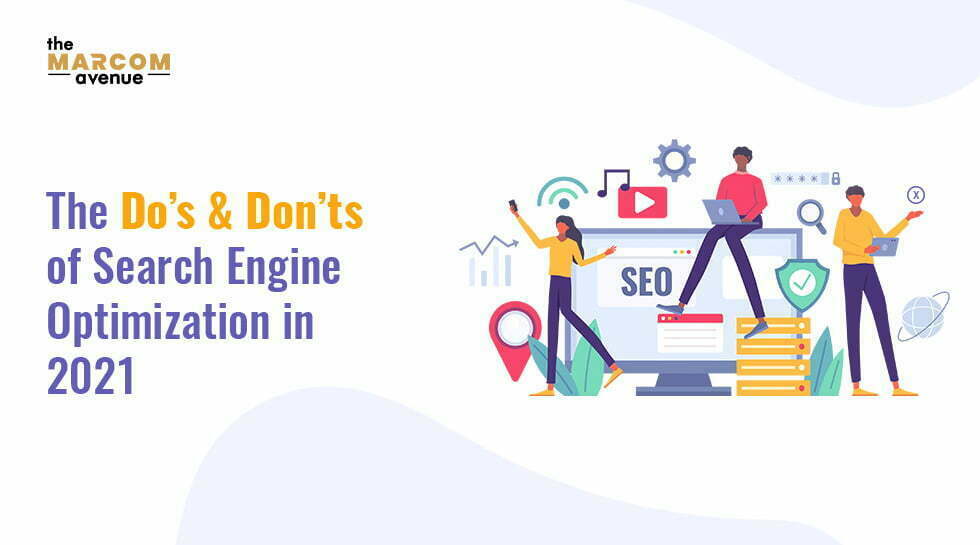 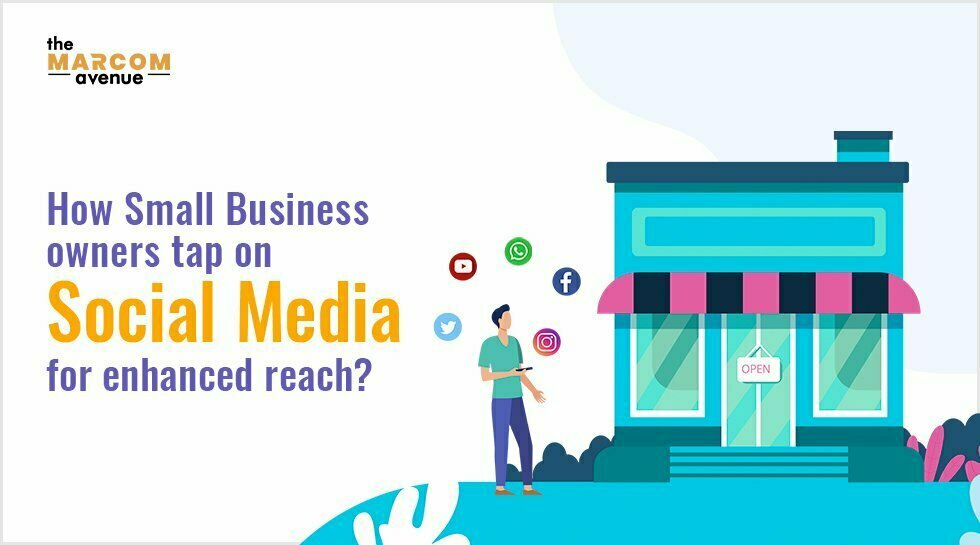 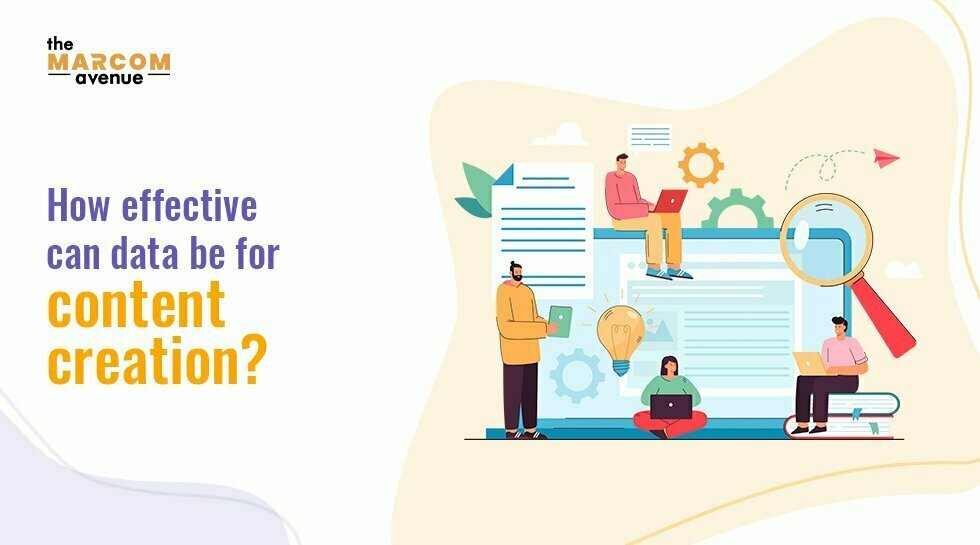 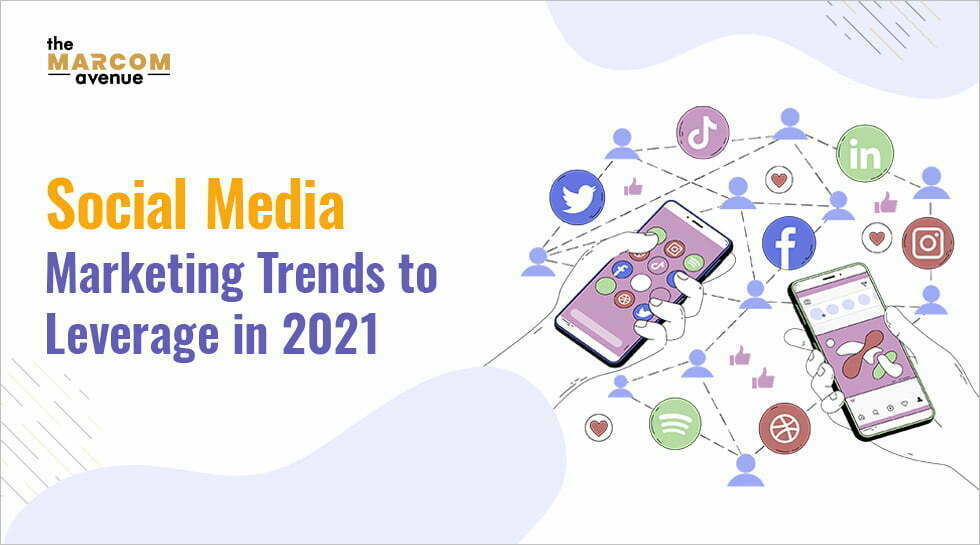